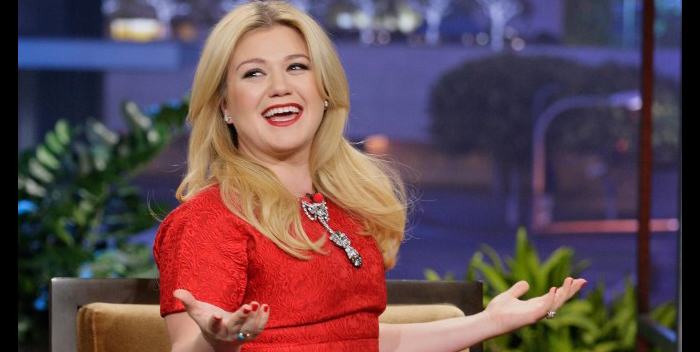 Kelly Clarkson is a new mom.
The singer welcomed her first child with husband Brandon Blackstock on Thursday and announced the happy news on Saturday (14Jun14).
Taking to Twitter.com the Since U Been Gone hitmaker wrote, “Our baby girl River Rose Blackstock arrived on June 12th! Thank you everyone for all of your well wishes! Brandon and I are on cloud 9!!”
Clarkson confirmed she was pregnant four weeks after she and Blackstock wed in Tennessee in October (2013), and she revealed the baby was a girl in January (214), tweeting, “I knew it! Only a girl could cause this much drama with all this vomiting ha!”

Britney Spears & Taylor Swift are the top-earning women in music