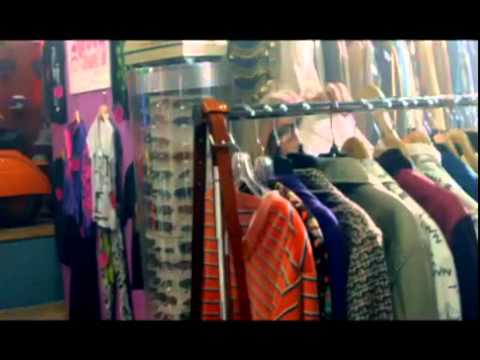 Avril Lavigne is back — and she wants you to know it.
The pop-punk princess released her first single in four years earlier in January, an anthem called ‘What the Hell,’ and the video for the tune hit the web on Sunday.
In it, she’s scantily-clad in minimal lingerie before rejecting a guy and wreaking havoc on a town. Avril also showed skin — even more, as she was topless — in a video in October for Maxim. That’s okay, though, as she was divorced from her “Sum 41” guitarist husband Deryck Whibley in November.

Enrique Iglesias' releases 'I Like How It Feels' Music Video!